People reflect themselves through things that surround them. They are part of the animal kingdom, yet they do not include themselves into it. They separate their selves from the whole, and this gradual exclusion of the ego from the general context leads to the dualism of the relationship between the man and nature, not to the idea of the man as its consciously sociable part.

In his lecture Too Human World, Philippe Descola states that the society does not own nature, but nature owns us. He speaks of the possibility of granting human rights to all kinds of living and inanimate nature, as do communities and natural peoples living in harmony with the landscape and living creatures.

Images of animals have accompanied human culture since the times of cave paintings, but photography seems to be in a more complicated position of a modern technical tool. The keywords photography – of animals primarily evoke spectacular images of wild animals from exotic parts of the world, which do their protagonists disservice in the long run. The ambition of this issue is to suggest a different, non-linear view of the relationship between the man and fauna, trying to reflect its original nature, including the context of the impact of human activity.

Fotograf Magazine #38 Death, When You Think About It

Artificial intelligence can write passable poems, as attested to by the title of this issue. Discarded computer parts may contain the possibility of reincarnation for old data. Our deceased loved ones appear to us on social media as we struggle to influence their digital afterlives.

Death is not merely a private topic, however painful it might be for the lives of individuals. That makes it all the more a political question, though it is often excluded from public debate. We can no longer avoid it, particularly as our civilisation is undergoing radical changes, one of them being the establishment of massive digital networks that influence the reality of life on Earth. 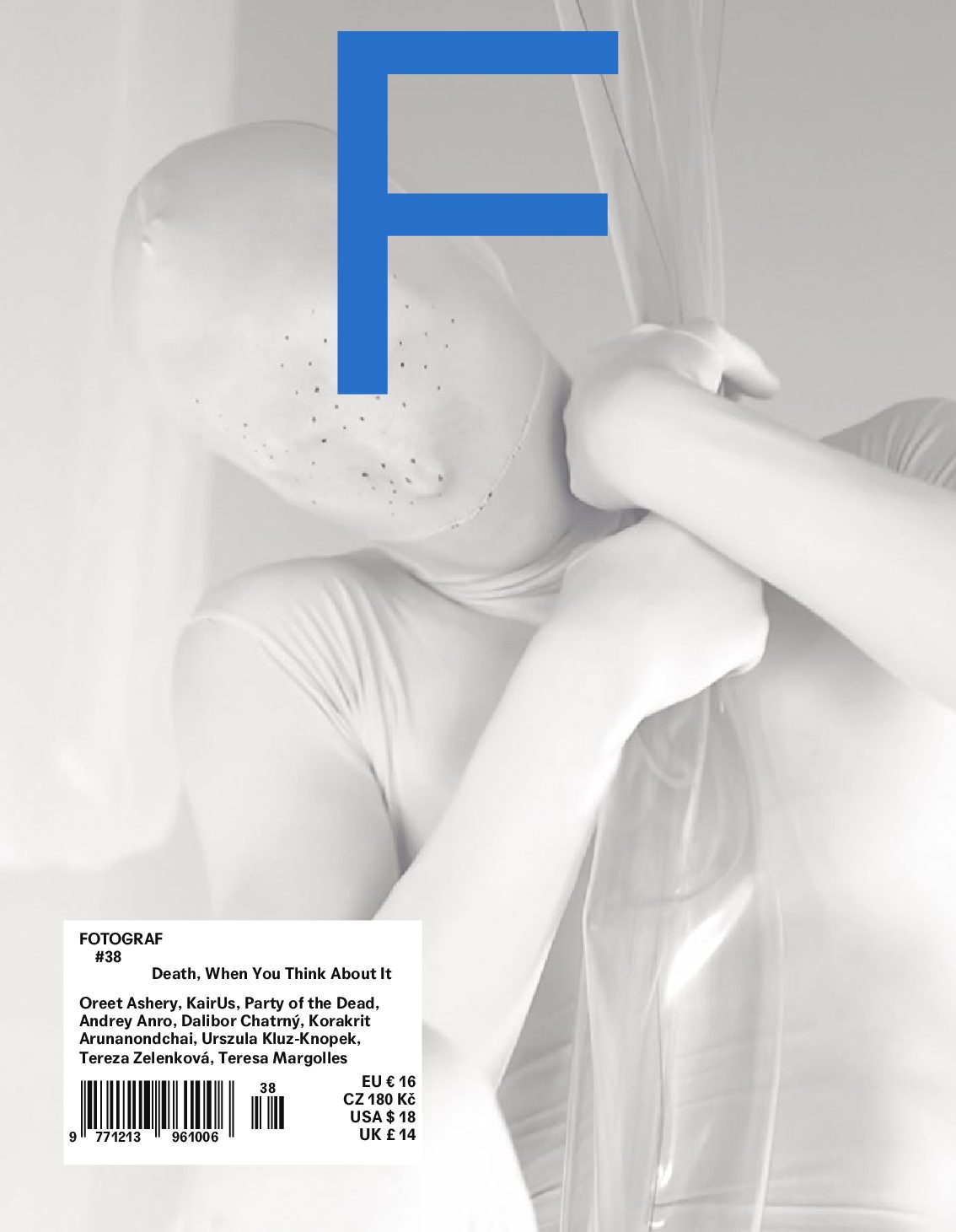 Buy Fotograf Magazine #38 Death, When You Think About It